Dog bites are considered as personal injuries in America. In many states there are “strict liability” laws for dog bites. In this Article, we will discuss about California dog bite laws. This article will useful to you if you have been bitten by a dog or if are an owner of dog in California.

What are the California dog bite laws?

Under California law, Dog bites are under personal injuries which can be found at California Civil Code section 3342. This law states that dog owners are liable for injuries caused by the dog.

It also covers anyone who were bitten by the dog in public places or while lawfully in private place including dog owner’s property.

What is the common law and the Strict liability law?

Common law is the law that decides the compensation by a court hearing. They use historical and traditional methods rather than explicit legal provisions to take court decisions.

Due to the increase in dog attacks and bites every year, most states have imposed a strict liability law. In this law, the victim can claim liability when the dog attacks, bites, injures and, even dog chased.

Rather than in common law, the owner cannot defend himself because the court will not consider whether the owner negligent for his actions.

This law also may state that the owner is liable even the dog has never bitten a person before.

Even though you know that owner is always guilty of this, you have to demonstrate the incident of the dog bite to take the compensation you deserve.

Also, you have to take more steps further if you are severely injured.

How dog owners defend themselves in strict liability law?

Since California is a strict liability law state, it is hard to defend yourself.

But if the victim enters a property illegally, the dog owner will have a chance to defend himself.

If the dog is provoked or encouraged into biting, the owner can also use the provocation as a defense.

If the police or military dog bit a person in a criminal operation, the specific agencies can defend themselves by providing written policies for handling the dogs.

What is the time limit for filing a case against the California dog bite law?

The time limitation differs from state to state.

The court will decide to extend the deadline for some special circumstances as follows:

With Product You Purchase

YouTuber AcousticTrench Announces Passing Away Of 'Maple - The Dog'

Most EXPENSIVE PETS in the world

Check Also
Close
Follow Us
Weather
You need to set the Weather API Key in the theme options page > Integrations. 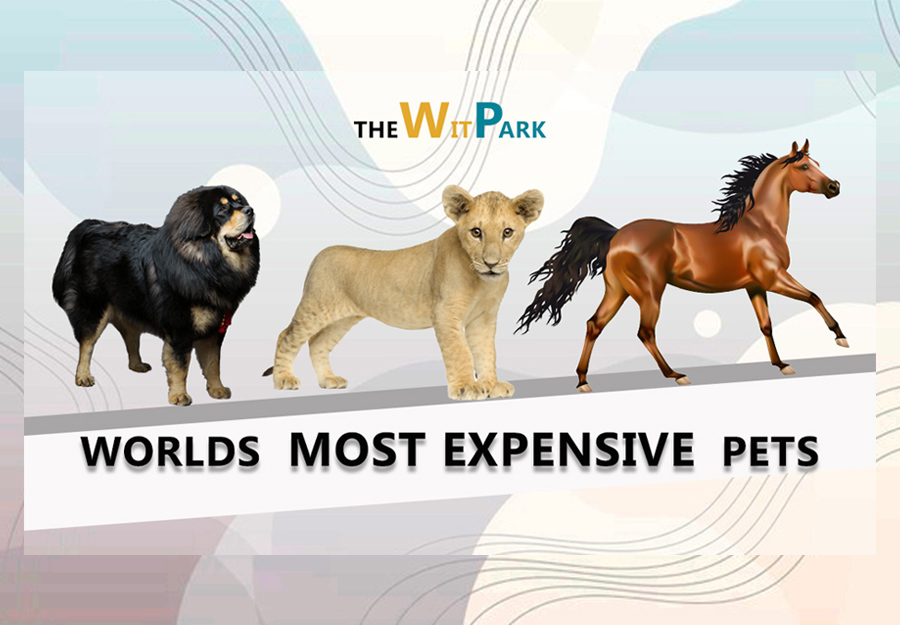 Most EXPENSIVE PETS in the world